The Logitech Expansion Mic for MeetUp ConferenceCam is an add-on microphone for larger huddle rooms where the 8′ range of the ConferenceCam’s built-in mic is insufficient. The expansion mic works from up to 14′ away, almost double, allowing more participants to be clearly heard. It connects plug-and-play to the ConferenceCam via an integrated 20′ cable. The mic also features a mute button that lets those at the far end of the conference table mute the entire speakerphone system. 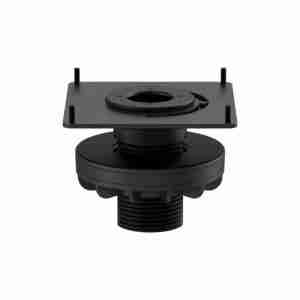 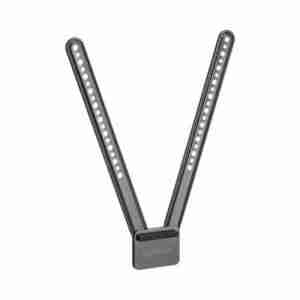 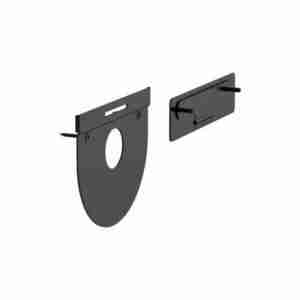 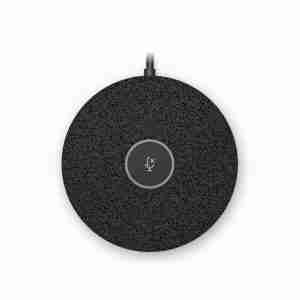